The Growth of the Tiny House Movement

For those of you who are unfamiliar, the Tiny House Movement is the architectural and social movement that advocates living simply in small homes. Some of these people buy their tiny house and some choose to build their own. The reasoning behind people wanting to build tiny is normally one of three reasons: To save money, to simplify their life and to help the environment. There are both pros and cons to going to a tinier way of life. But how has that movement changed over the last five years or so? Here is a little more insight in how the landscape is changing, mostly for the better within the tiny house movement. 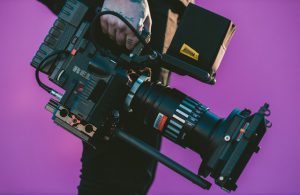 Well if there is one proponent the tiny house movement has, it is definitely the media. Reality shows are popping up all over television, there are full spreads in every major magazine and on every major website as well as more and more news articles arriving daily. For the most part, the news is positive. People are finding ways to downsize, organize and simplify by going tiny and are happy enough to talk about. Sure every once in awhile, someone takes the opposite stance, but there is normally someone there to take them to task for it. If you take a look at Google Searches for “Tiny House for Sale,” which would give us an idea of who is looking for already completed tiny houses, there has been a 900% increase from January 2014 to today. If you are searching, “build your own tiny house” the numbers have also gone up 900%. When we started out and would tell people we build tiny houses, most thought we were talking about dollhouses or kids play houses. That doesn’t happen any more, as most people's reaction is “oh, I love that show!” 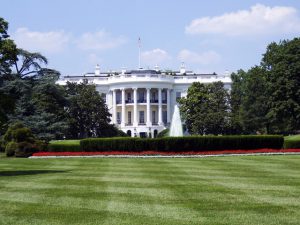 This is probably the best thing to come out of the Tiny House Movement since its inception. The legislatures across the country are finally starting to come around and see their way clear to having tiny houses become a real part of their community. Now to be fair, we are seeing a lot further strides being made towards tiny houses on foundations as opposed to trailers, but at least the door is starting to open. And once the movement gets its foot in the door, there will be no holding them back. Cities like Atlanta have recently passed new laws to allow for tiny houses to be built on lots that are zoned for multi-dwelling living as well as entire towns welcoming tiny houses. You have to keep in mind that they are trying to convince these politicians that not only are these houses not “shanties” that will bring along a slew of problems that are traditionally found among low income areas, but also that they are going to be able to tax them. That is a lot of fear to overcome. The good news is that as the old guard of politicians move out, the newer generation is moving in with much more open minds. In Washington and Oregon, they are even RV certifying self built tiny houses. So the change is coming, albeit slowly. 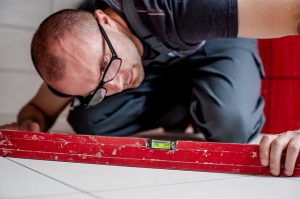 One of the biggest changes in the movement is the change in builders. Where there once were only a few builders and mostly DIY houses out there, the market is rapidly changing. There are probably more than 75% builders out there to 25% DIYers. These percentages were reversed and if not even more so in the favor of DIYers a couple of years back. So what does that mean for the industry and the movement? Well, there is a potential for a lot more people to come onboard the movement and help the cause along. The business owners sometimes have a better chance at bending an ear than a group of citizens having a town hall debate. Plus, the more builders that come onboard, the more legitimate the movement might start to seem in some people’s eyes. This could bring new awareness and visibility to the movement and help to change minds. The downside to all these builders in the industry is that you run the risk of supply outweighing the demand. And we could see a lot of superfluous homes sitting out there doing nothing. Plus as a potential tiny house buyer, you might not know what kind of experience your builder has. After all, they do not have to be certified at all or hold any kind of a license. Read More: Tiny House Builders: How to Choose One

The Future of the Tiny House Movement 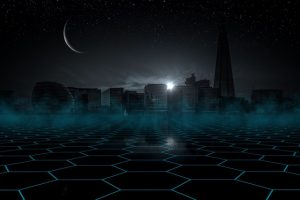 So where is the movement and industry headed? It is tough to see a ceiling when the numbers are increasing at such a steady rate. If you take a look at our Marketplace page, where individuals and businesses list tiny houses for sale, it has increased by 84% over the last two years and now gets over 2000 visitors a day. As more and more builders enter the market, and if they are building spec homes, this number is likely to increase. The legislatures are going to have to start to come around even more than they have already. As the idea of a tiny house becomes more and more mainstream, the denying and downplaying has to start to slow to a halt. Plus, according to the 2016 Survey of Home Buyers and Sellers, first-time buyers are a median age 32 years old and 60 percent of them are childless. This coupled with interest rates rising and home prices skyrocketing, and you have a perfect world of tiny house target market buyers/builders. The builders’ numbers may swell, but this will take care of itself as too much supply will certainly make people a lot more hesitant to put out the $40,000 for a spec home that they might not be able to sell. Where do you see the tiny house movement and industry going? What changes are happening near you? Let me know in the comments below.

About Us
We're Social
Newsletter